The Gingery-Mack Music Scholarship Fund was founded in 2014 by alumni, friends, and faculty of Bob Jones University to provide encouragement and financial support to young Christian musical artists in the same way that Professors Gingery and Mack did for a generation of students.

Gail and Alice Gingery taught in the Bob Jones University Division of Music for over 50 years. They graduated from BJU in 1951 and completed their graduate degrees in 1953. Gail served in the army as a chaplain’s assistant for two years, during which time he and Alice were married. In 1955 they returned to BJU to join the music faculty, Gail teaching voice and Alice piano. Starting with his freshman year, Gail regularly held roles in the opera productions and sang every week on the Sunday afternoon Vespers program. As a student, he traveled with the university’s ministry teams, and as a faculty member he trained them. In 1965 he received a Doctor of Musical Arts degree from Boston University. He served the BJU Division of Music as its Chairman and was Chair of the Voice Department from 1981-1998. In addition, he held leadership positions in the National Association of Teachers of Singing, including service as Regional Governor. For many years, he conducted one of four choirs that sang monthly on Vespers. If there had ever been an attendance award for recitals and concerts on the BJU campus, the Gingerys would have won it, for they missed very few of them! Dr. and Mrs. Gingery are founding members of Faith Free Presbyterian Church, where Dr. Gingery served as both music director and elder for 40 years. Since his retirement from the university in 2008, he has maintained a voice studio in his home.

As a student and young faculty member, Alice often accompanied every musical number on the weekly Vesper program. For decades she served as the accompanist for the BJU Opera Association and Oratorio Society, also playing for visiting recitalists as well as for many BJU senior and faculty recitals. During summers at Boston University, she studied with Leo Litwin, former pianist with the Boston Pops Orchestra, and attended the Dorothy Taubman Institute of Piano in Amherst, MA, to learn how to rehabilitate piano students with wrist and hand injuries. She held membership in several professional organizations, including the Crescent Music Club of Greenville, 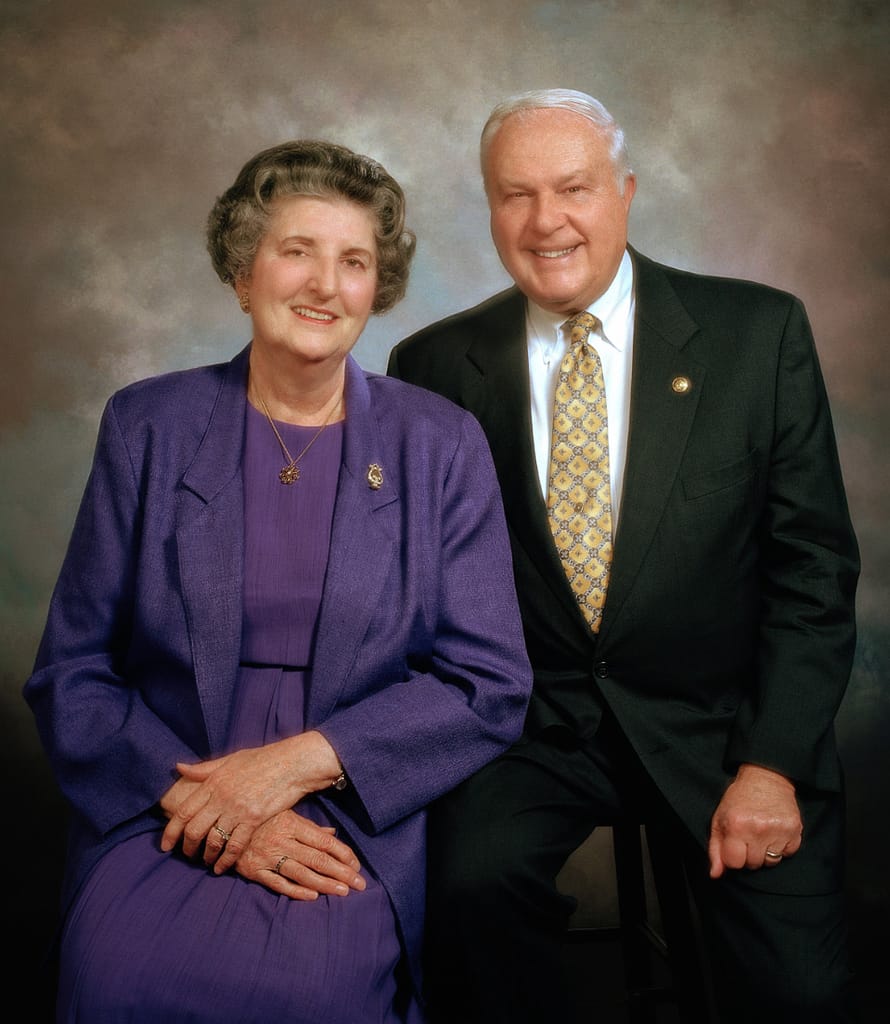 the American Guild of Piano Teachers, and the Music Teachers National Association, which honored her with a 50-year distinguished service award. She regularly served as a judge for the Guild, the National Federation of Music Clubs, and the MTNA, and her students often won high honors in regional competitions. The Gingerys are currently keeping their youthful vigor by attending concerts, recitals, and the BJU Bruins ball games at the Davis Field House, and by maintaining a full teaching schedule in their home. The word “retirement” does not exist in their vocabulary. Their love for people and for serving the Lord with their gifts continues to be evident to their students and colleagues. 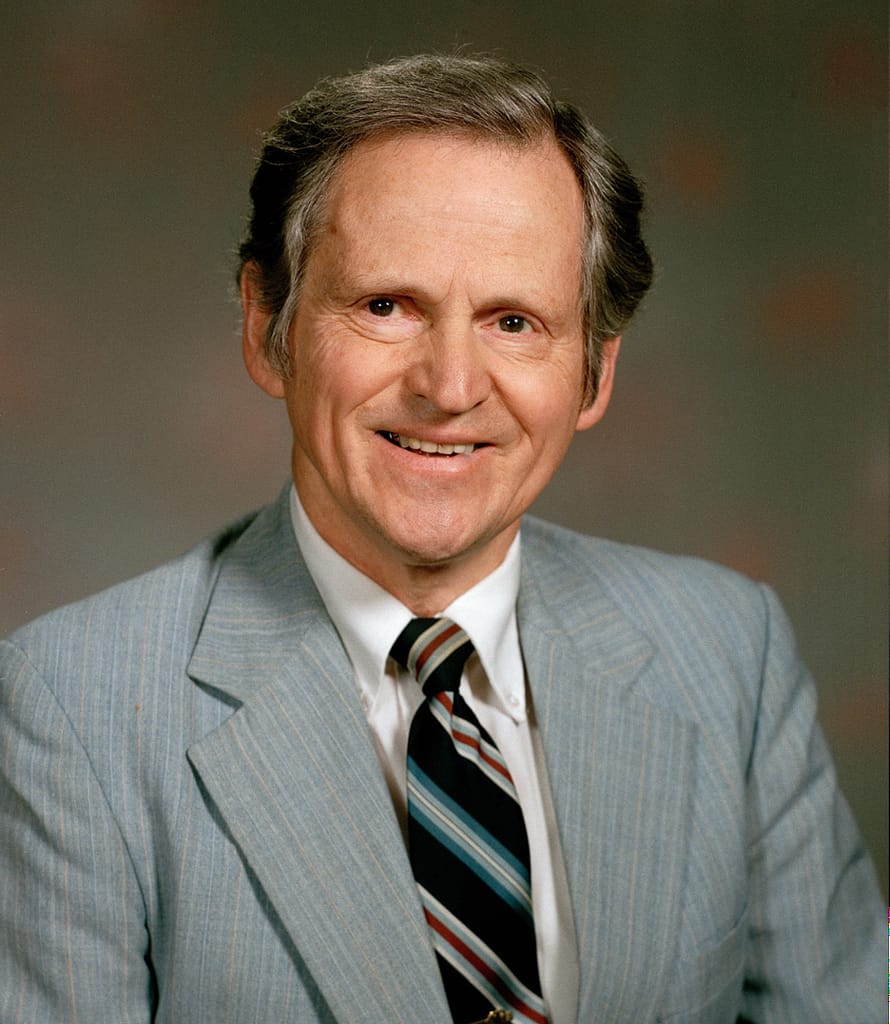 Warren Mack, a World War II army vet who landed on the Normandy beaches on D-Day, invaded Bob Jones College in Cleveland, Tennessee, as an indefatigable freshman in 1946. The following year the school moved to Greenville, SC, where he graduated from BJU with a Bachelor of Arts in piano in 1950. He earned a master’s degree in piano from BJU in 1952 and served for one year on the piano faculty before moving to Chicago, where he taught piano for two years in the Christian Music Center, a studio for private music lessons. From there he was called to a church ministry in Ohio, serving as music director and youth pastor and developing a graded choir program in the church’s Christian school. In 1963 BJU asked him to return to teach piano, music theory, and church music courses in the Division of Music. From 1965 through 1973, he directed the Bob Jones Academy Choir in what he describes as the happiest years of his life. For eleven years, in addition to his teaching, Warren directed the church choir at Hampton Park Baptist Church in Greenville. After retiring from his teaching ministry in 1989, he continued tuning pianos, a business he practiced from 1963 until 2011. His love for the Lord, his love for his students, and his wonderful sense of humor have left a lasting imprint on the lives of his students and colleagues.

For the glory of God, the Gingery-Mack Music Scholarship Fund exists to support student musicians in study at Bob Jones University, Greenville, South Carolina, by:

For the glory of God, these qualities are valued by the board of the Gingery-Mack Scholarship Fund:

Gingery-Mack scholarship awards are “merit” awards. Financial need is not a factor in determining the recipients.

It is not required that one be accepted to BJU in order to apply. To receive a scholarship award, however, one must:

Music is a gift from God, and I am so excited to continue learning how to become a better communicator of that gift.  Words will never be able to fully express how grateful I truly am. Thank you!

I will sing of steadfast love and justice; To you, O LORD, I will make music. Psalm 101:1